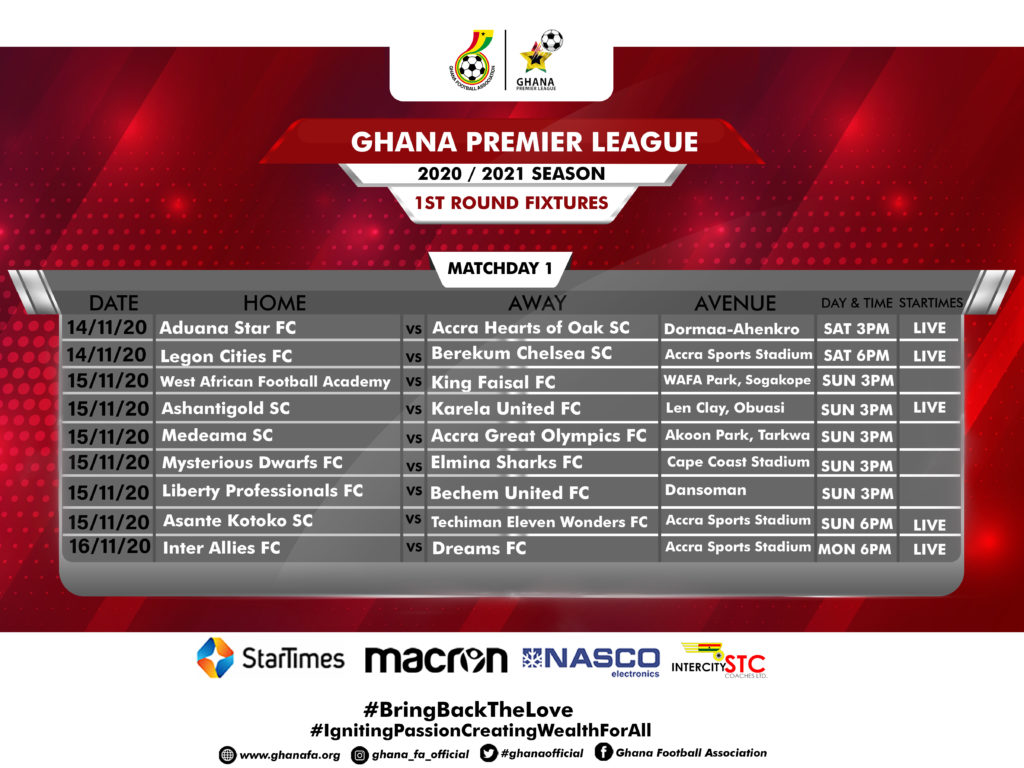 Television Broadcast holder of the Ghana Premier League, StarTimes Ghana have released the broadcast schedule for the first five matches of the new Premier League season. 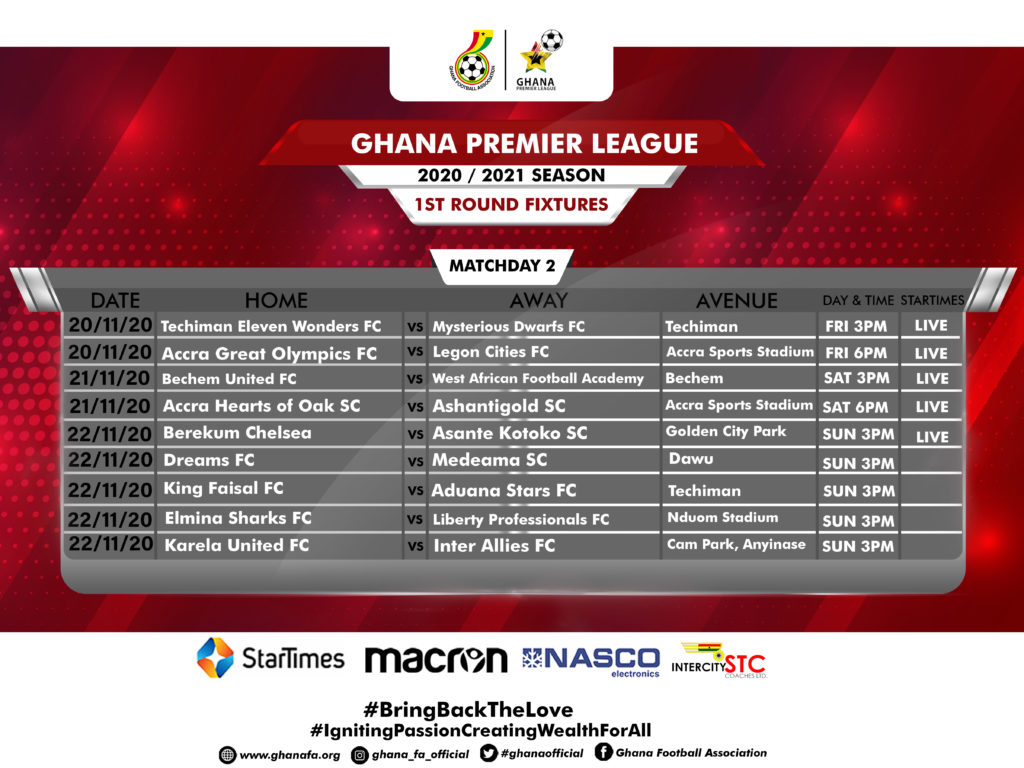 StarTimes plan to cover a minimum of 68 matches in the first round of the season. 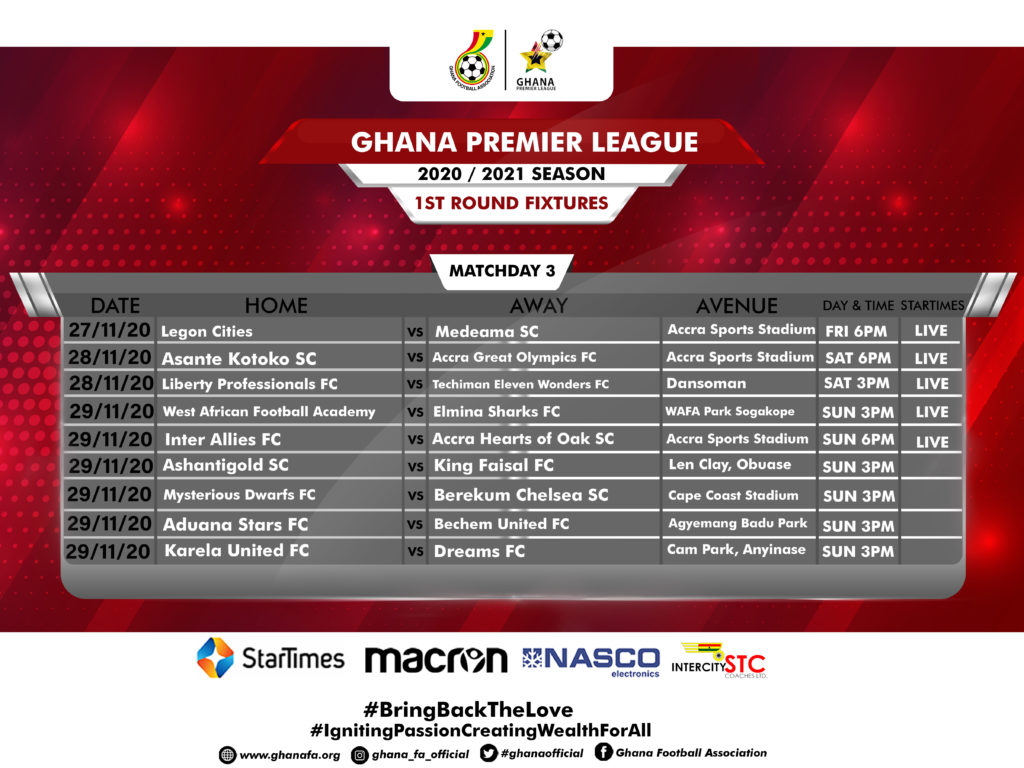 There shall be five (5) live games each on Match day One, Two and Three. 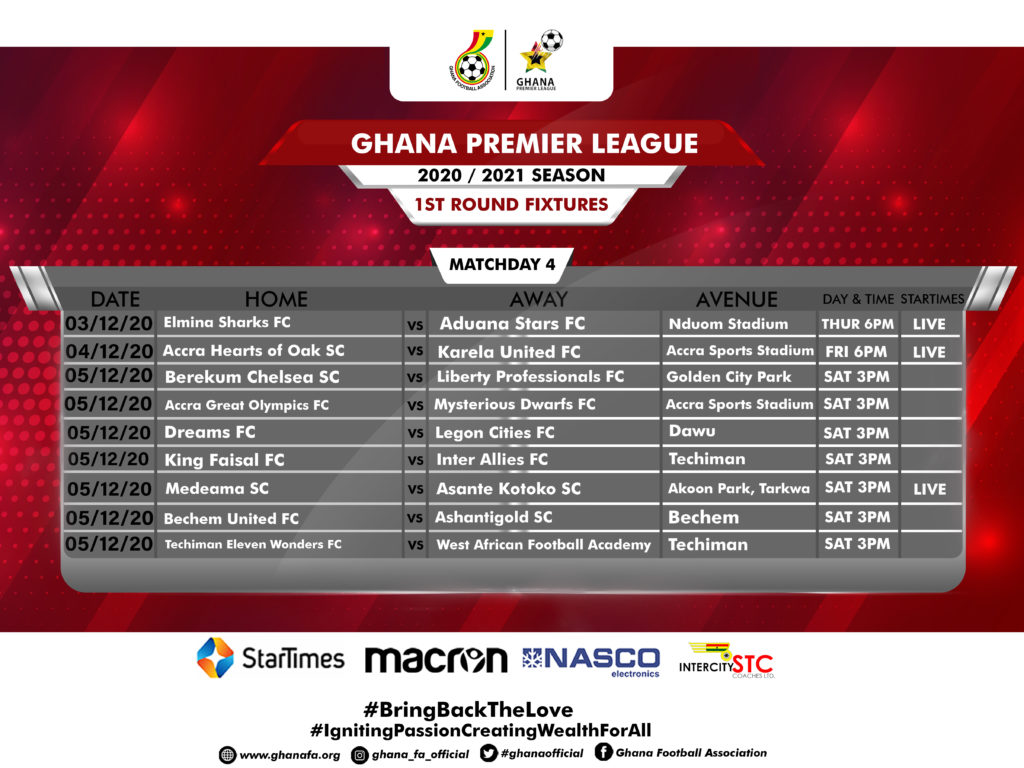 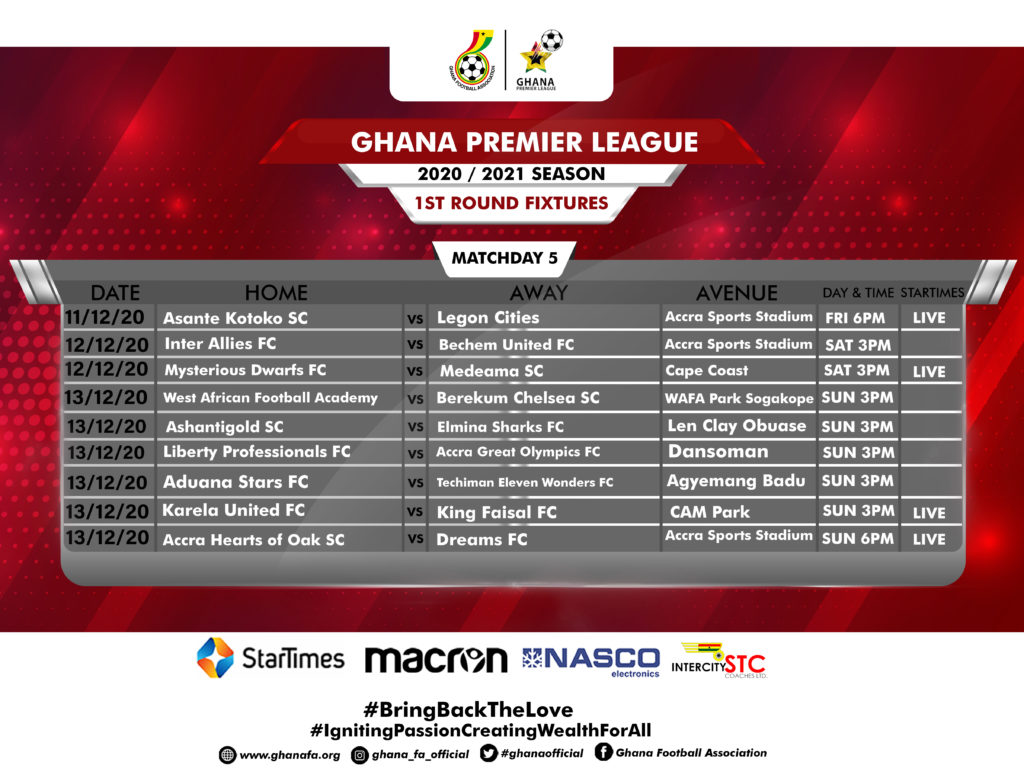 RB Liepzig not willing to sell any player under their value

Cristiano Ronaldo becomes the first player to score 50 goals in Serie A, La...